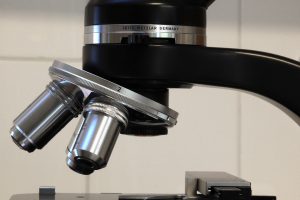 Antibody mediated psychosis has only recently been started gaining attention in the medical world. A systematic treatment for those suffering from this condition is not yet available. The Study of ImmuNology in Antibody Positive PsychosiS (SINAPPS) is a research study aimed at developing a potential new treatment for those with antibody mediated psychosis. There are two phases to this study:

The first phase is a feasibility study of a potential new treatment for antibody mediated psychosis. It will test the safety of using immunotherapy in patients with first episode psychosis and autoantibodies.

More information can be found here. The study is recruiting until July 2017. 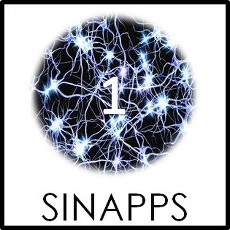 The second phase of SINAPPS will involve participants trialling an immunotherapy treatment or a placebo (‘dummy’) treatment. Specifically, participants will be given an infusion of:

It will require up to 12 hospital visits and the study duration will last between 12 – 18 months. The study began recruiting in April 2017 and will last until 2020. Eighty people across England will take part in this study.

The result of this study has the potential to produce an entirely new treatment option for a small but significant proportion of people with psychosis. If you are interested in finding out more, you can visit the SINAPPS website where you will also find a monthly newsletter with updates on the SINAPPS-2 trial. Alternatively you can contact Thomas Kabir (email: thomaskabir@mcpin.org, phone 0207 922 7874). 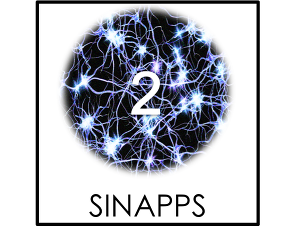