The latest research suggests that 9% of people with psychosis have antibodies in their blood which could be the cause of their illness. 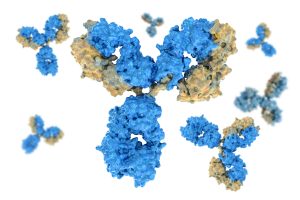 If you are unable to view the booklet, you can also download it here.